Pinterest has released its second earnings report since going public in April, generating $261 million in revenue during the second quarter of this year — up 62% year-over-year, and nearly $60 million more than it earned during the first quarter of 2019. Of the $261 million it earned, $238 million came from the U.S.

The site’s monthly active users (MAUs) were also up, seeing a 30% increase year-over-year.

Despite the revenue gains, Pinterest reported a net loss of $1.16 billion for the quarter, which it says was impacted by, “RSU [restricted stock unit] expense recorded in connection with our initial public offering.” The company expects to surpass $1 billion in revenue, according to its full-year outlook for 2019, reaching between $1.095 billion and $1.115 billion. Pinterest CFO Todd Morgenfeld said the company remains encouraged by the growth it is seeing in international markets. According to Pinterest’s second quarter earnings release, it is continuing to focus on improving user experiences to drive more growth and engagement: “During the quarter, we made Pinterest more personal by improving search recommendations, and we also made Pinterest more useful by adding more video content and shoppable products.”

More opportunities for advertisers. Pinterest CEO Ben Silbermann said said the company is continuing to “grow and diversify” its advertiser base and improve ad measurement capabilities for brands on the platform.

“This is part of our larger and ongoing effort to create value for businesses on Pinterest,” said Silbermann. During the second quarter of 2019, Pinterest introduced mobile ad tools that let advertisers create and manage campaigns from their phone, and launched new video capabilities for brands, including an updated video uploader, scheduling capabilities and a dedicated video tab within business profiles.

Pinterest is also focusing its efforts on e-commerce initiatives. Shortly before going public, the company recruited the head of Walmart’s e-commerce tech team, Jeremy King, to lead engineering. It has since launched the “Complete the Look” visual search tool — a feature that recommends relevant products based on the context of a scene.

Why we should care. As a discovery platform, Pinterest provides a wide range of opportunities to showcase products. Now that it is fine-tuning its e-commerce capabilities, the image-heavy social network is aiming to attract more retail brands and pull more ad dollars. The Definitive Brainstorming Guide: 9 Techniques to Create Content that Sticks Critical Questions to Ask When Marketing Across Channels

What Are SERP Features? 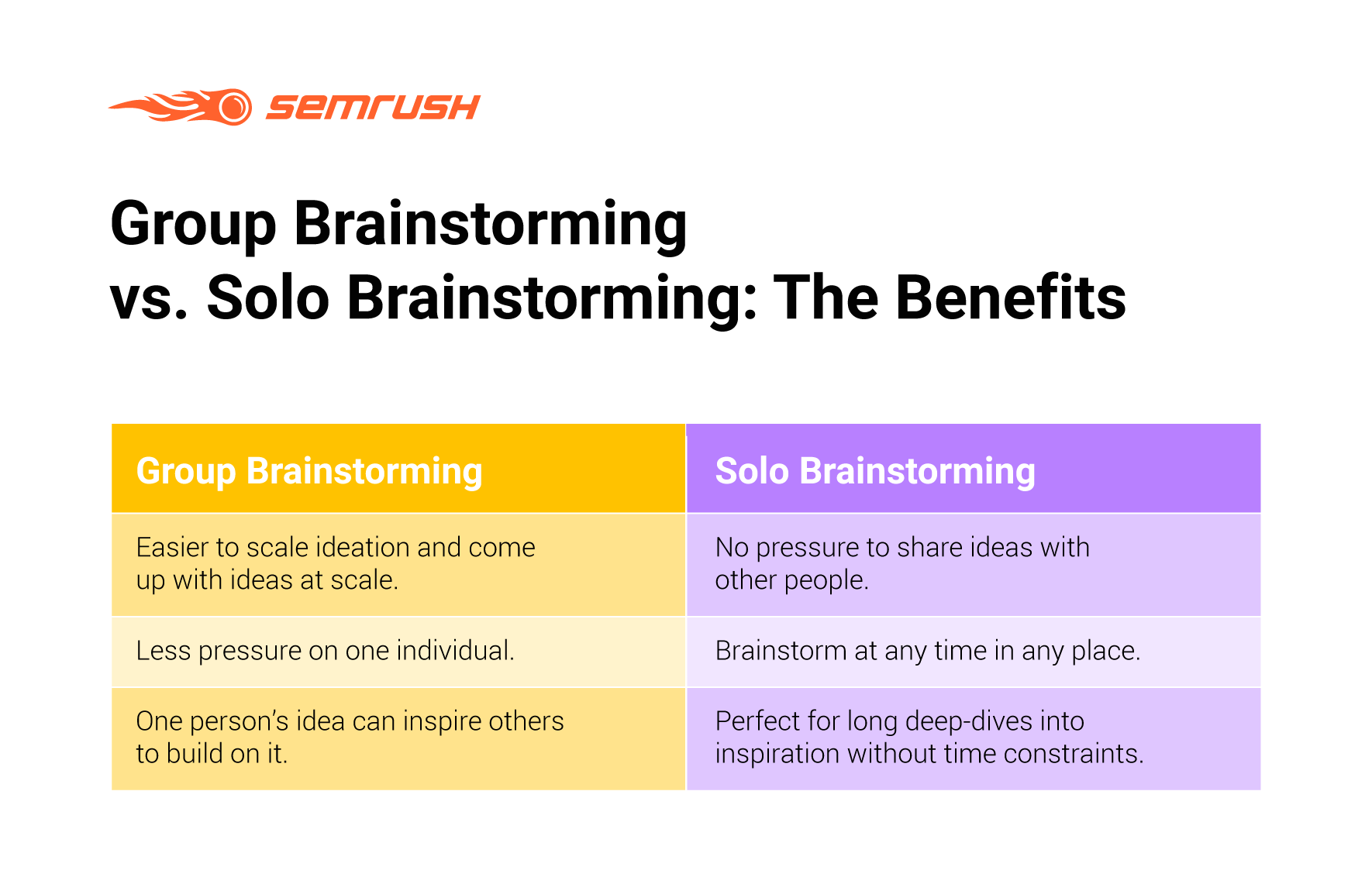