Privacy is the new black. At F8, Google I/O and, this week, Google Marketing Live, privacy has been front and center, with Facebook and Google going to great lengths to discuss how they’re beefing up data transparency and privacy controls for users. In addition, this week Facebook announced a “Clear History” tool, which will impact data available to marketers.

There’s a lot to unpack in all these changes, coming amid growing regulatory scrutiny and consumer discontent. Specifically, on the question of location and privacy, Google previously announced a number of changes in data collection and management:

Beyond this, Google’s new Android Q matches Apple’s location privacy controls and provides a new option to share location with developers “while the app is in use.” Previously there was a binary choice: deny or always. The OS will also remind users that location is running in the background if “always allow” was the user’s initial location-settings choice.

How will these changes in Android location data permissions (and collection) impact companies and marketers who provide or rely upon location data — increasingly an alternative to cookies — for targeting and attribution? I asked Placed, PlaceIQ, NinthDecimal and Factual for reactions. They all saw Google’s move as positive for the industry, with one big caveat.

“Google’s move to increase transparency is a good thing, for consumers and for the location data ecosystem. Consumers should be empowered to understand and control when and how their data is used, which will ultimately lead to improved online experiences and trust in platforms and providers. We applaud Google’s efforts to bring more transparency and consumer control to users of Android Q.”

“We are encouraged by Google’s move to align location permissions to the same format as Apple, as Google’s ‘all or nothing’ permission, we believe is a little dated and doesn’t reflect the current day widespread use and applications of location data by mobile applications.

We believe this will lead to more choices for consumers when it comes to sharing location, but also importantly more context and explanation behind those choices – and we expect to see the same result as we saw when Apple implemented this change, which is an increase in the number of devices sharing location data, with a very slight decrease in the percentage of users sharing background (always) data. On the whole overall, the volume of location data increased.

Why, you might ask, do we expect this to be the case? Take the case of how this played out already under the Apple ecosystem. Before Apple mandated location-using applications offer all three options, developers were forced to choose between two questions to present to the user:

This led many apps to only present users with the ‘while using’ option, for fear that more consumers would say ‘no’ when presented with the ‘all the time’ option. When Apple changed this system, however, applications were not hamstrung in this way and began to ask for background location when they hadn’t previously (Uber was one big example).

We expect similar changes in the Android ecosystem:

All of this comes with a massive asterisk though. We expect this change to take years to come into effect due to Google’s challenge with the fragmented Android install base to drive adoption of new Android versions for existing devices. The only reliable upgrade path for the Android install base is new device acquisition, something that is occurring less and less regularly these days.

At IO, Google shared that their most recent public OS version only had 10% penetration. Compare this to the more than 80% of Apple devices using iOS 12.”

“Google’s privacy changes benefit consumers and companies that believe location data is only valuable when measured with consumer consent, transparency, and control. These features from Google and Apple will weed out those bad actors in the location space, which ultimately benefits the entire ecosystem.”

“Overall, giving consumers more control over how and when they chose to share data is good for the industry. The changes proposed for Android Q are essentially creating a common user standard across both primary operating systems (Android and iOS). Consumers can apply the same choices of Never, Only While Using, and Always on a per-app basis for sharing location data. We don’t expect this will result in a significant change to the industry. Consumers have had those same options for a few years on iOS, and that has not resulted in a meaningful reduction of location data from iOS devices.”

There are a lot of people, including Google, saying that giving consumers greater control over data collection is a good thing for the industry because it promotes trust. These location data company executives agree. But are these just PR soundbites? The evidence suggests “no,” and seems to back them up.

As Duncan McCall mentioned, when Apple offered more consumer control over location sharing with apps, it reduced the number of those “always” sharing location, but increased location-data sharing overall. That’s because consumers had greater control and more confidence, accordingly.

The Teemo example in France is also instructive. “We see opt-in rates that can go as high as 80% when we’re transparent about [location] data sharing with third parties,” said CEO Benoit Grouchko. “We were positively surprised by the numbers.”

Beginner’s Guide: 9 Things You Should Know if You Are New to Mobile SEO 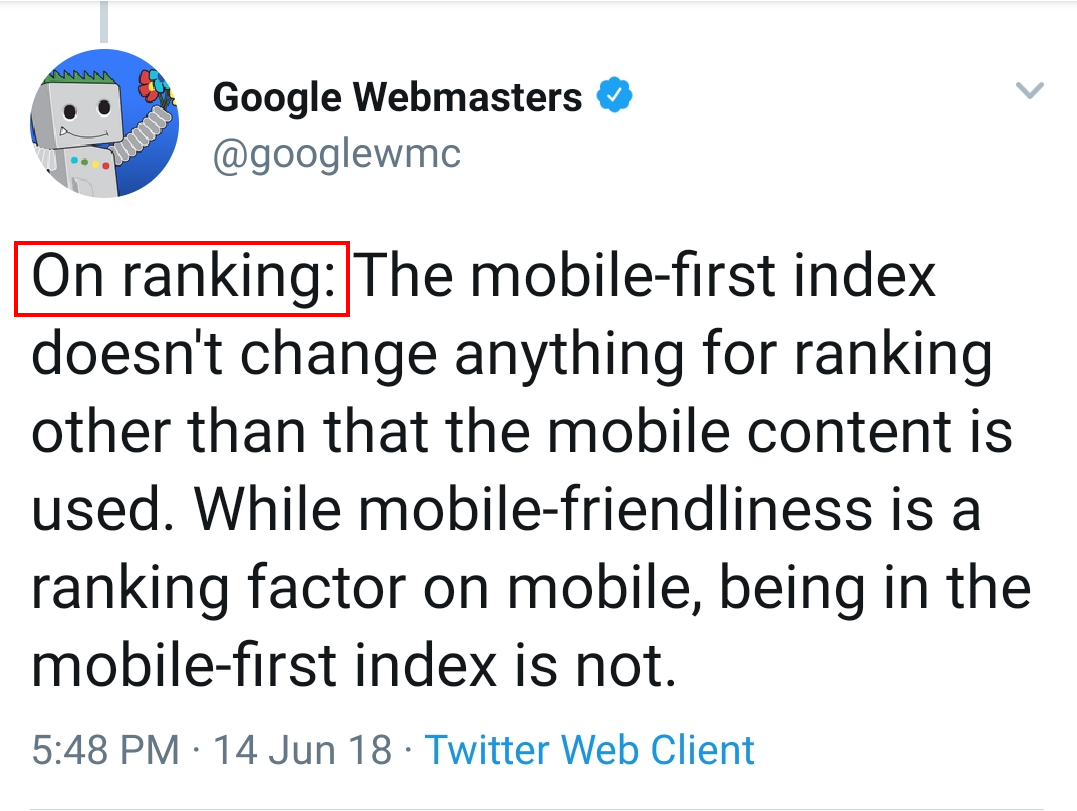