A major benefit of high-performance content marketing is that it doesn’t have to retire. If a blog post, article or any piece of content does exceptionally well pulling in traffic, even for a short span of time, the topic can inform future content marketing choices.

Expert content marketers know this and often recreate and update content that has delivered, giving it a second life and more opportunities to drive bigger results.

SEO consultant and podcast host Dan Shure was able to take one of his client’s previous columns that had been part of a series answering reader questions and turn it into article that delivered substantial organic search results.

The original column was part of a reader response series on Mark’s Daily Apple, a fitness and nutrition website. The ‘Dear Mark’ column was a response to a question about intermittent fasting, serving only one objective – to offer reader feedback. The objective shifted when the column was identified as content that could be repurposed.

Without any extra promotion, the newly produced article resulted in high visibility and a significant upshot in traffic once Google picked up the updated article.

“The article went from barely 50 clicks a day to well over 200 clicks a day, and still maintains 125 clicks per day,” said Shure.

Turning a Listicle into a lasting piece of content

“Basically, we take content that historically performed well, but is starting to slip, and rewrite it, update, etc.,” said Smith. One example provided by Smith included an update to one of his company’s own “listicles” that involved 22 tips and approximately 5,500 words.

“The content was solid, but kind of all over the place. And even though it ranked fourth without any real promotion or link building, we could tell that it didn’t really perform for us in terms of driving leads,” said Smith.

“Literally, everyone that came to this page almost left immediately,” said Smith, “Our goal was to completely rework it so that people wanted to actually stick around, and also bring it more in line with our current positioning for potential lead gen.”

Smith’s team rewrote the piece entirely, reducing the word count to 1,500 words. They also added a “real life” example within the content to increase engagement and an audio version of the content recorded by a voice actor. Custom, branded images were included throughout the content to illustrate different points and the team tested headline variations to determine which performed better.

The content was also translated into multilingual versions for wider consumption, and Codeless ran Facebook ads around it to accelerate results.

“Creating custom, branded images and video didn’t just help on-site content performance, it also provided us with ammunition for creating better ads too,” said Smith, “One little investment boosted page engagement and lowered ad costs. In the three ads we created for this campaign, the headline and description copy were exactly the same. The only difference was the media asset.” “That’s another 70 percent CPC cost savings on social distribution that most companies leave on the table by sticking with the default featured blog post image,” said Smith.

The video option was second at $0.617 CPC and a 1.051 percent click-through-rate. Overall, Codeless was able to drop exit rates for the content by 23 percent and increased the average session duration from SERP visitors by 280 percent.

How to Create Your Buyer Persona: the What, the Why, and the How 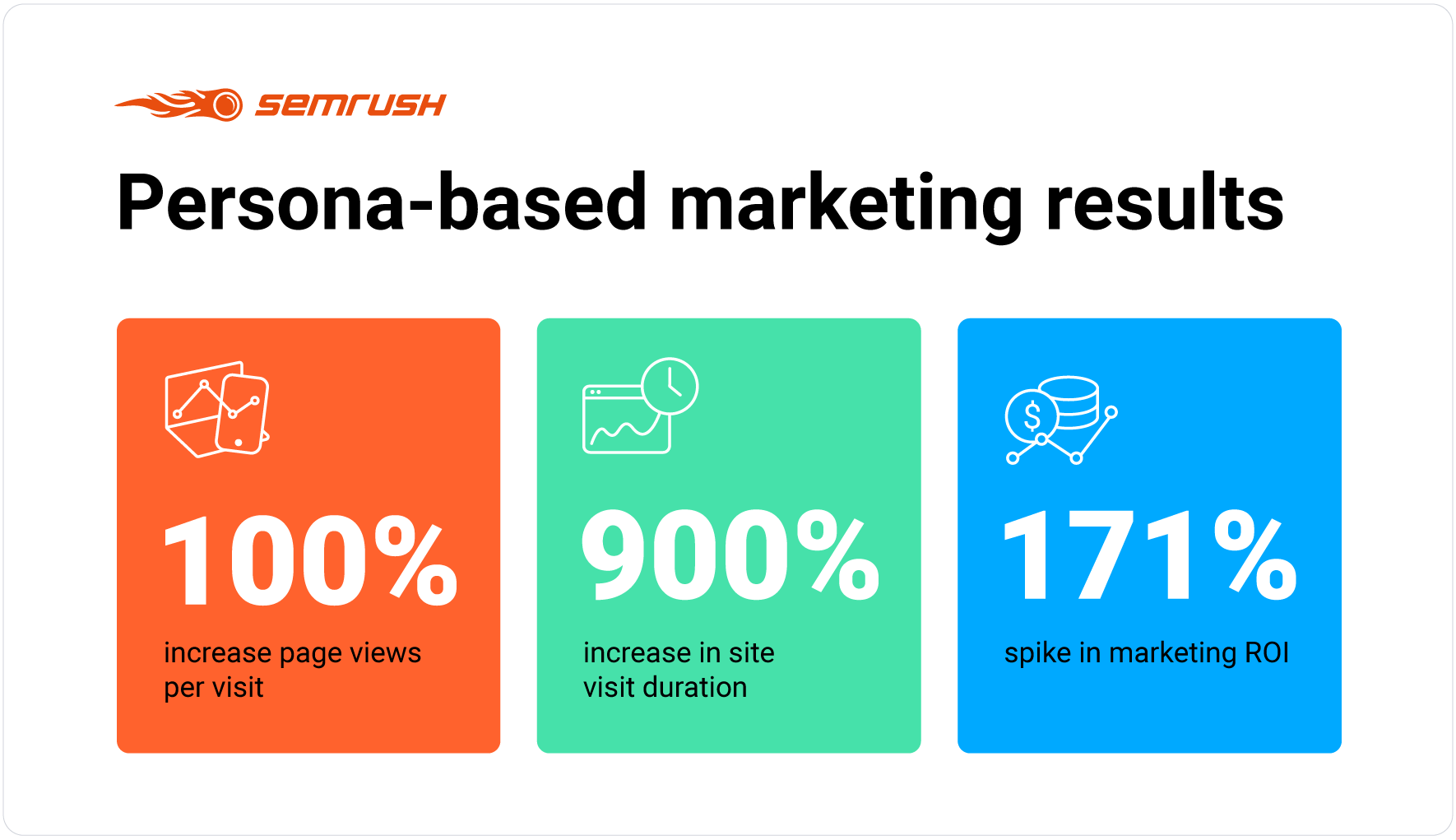 How to Create Your Buy...