Google has said that the featured snippet without an attribution was a bug and 100% not something Google is testing. Danny Sullivan from Google was pretty upset with me for calling this a test when I never asked Google if they were indeed testing it. He is right, I honestly never thought people would think Google told me it was a test – so I am making it clear by writing a new post that this was indeed a bug and not a test.

So in short, this was a Google bug but my failure in saying this is something Google was testing when Google was not testing it – it was simply a bug. 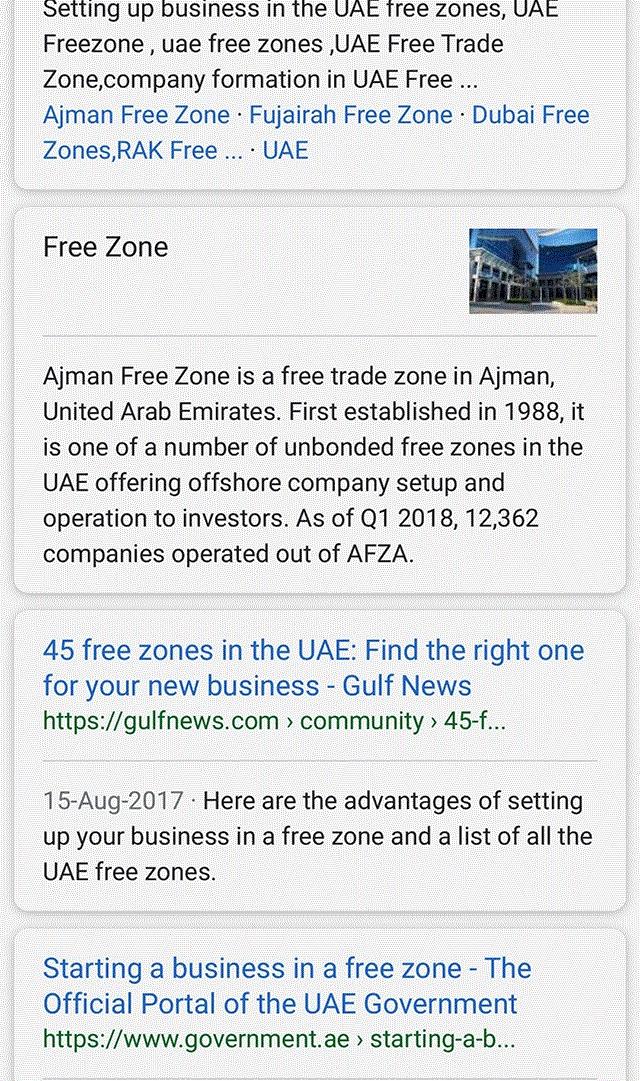 Again, this is something that Google did not intent for – it was a bug.

Danny Sullivan said on Twitter “Yes, I can confirm this is a bug — not a test — happening in Firefox for Android. We’re working to debug it now.”

Yes, I can confirm this is a bug — not a test — happening in Firefox for Android. We’re working to debug it now.

I know we run a lot of tests. And we don’t get around to confirmed all of them. But this would be a pretty serious change for us to be testing (which we’re not). And if we’d been asked, I think we’d have taken the time to check and make clear, especially to avoid concerns.

Anyway, Google had a bug, my story about it may have come across that Google was confirming they were testing this as a feature. I did not mean for it to come across that way. I just saw a screen shot of this in action, I covered it and some people misinterpreted. I am sorry for any confusion.