Facebook recently revamped the relevance score metric to offer more information to marketers on what might be affecting ad performance. Similar to what Google offers in its quality score, Facebook broke its singular relevance score into three distinct measures of the ad experience: quality ranking, engagement rate ranking, and conversion rate ranking.

These taken together give a marketer a better behind the scenes look at how the Facebook algorithm perceives its ad in the auction when compared to other ads targeting the same audience. This, in turn, allows marketers to make more informed decisions on modifying their ads and audiences.

What was relevance score?

At its most basic, relevance score was a measure of an ad’s relevance to a target audience. Based on a score of 1-10 (10 being the highest) it attempted to aggregate various signals around ad quality and relevance to give a marketer an idea of how well the ad performed compared to other ads targeting the same audience. To get this score it used positive signals based on campaign objective (video view, click, conversion, engagement, etc.) and negative signals (hiding an ad) to come up with an overall singular score.

This could then be used as part of understanding their ad performance in the auction and when it might be time for an ad or audience refresh. It was meant to work in concert with other performance metrics to give an overall view of your performance.

As much as one all-encompassing metric is nice in its simplicity, it didn’t convey all the information you really would need to make decisions regarding your ads. If an ad had a low relevance score and negative feedback you could assume it was getting hidden a lot, but otherwise you were left to look at other performance metrics and try to guess why your relevance score was low. You didn’t have the detail necessary to make a more informed decision.

Without that detail, it was more difficult than it needed to be to assess why Facebook was assigning a low relevance score and what you should do to fix it. If an ad appeared to be getting good engagement metrics and was converting, you wouldn’t know why it might be getting assigned a lower score.

What are the new metrics?

The new relevance score metric isn’t a singular metric or even called relevance score anymore. It’s actually three new metrics grouped under the name ad relevance diagnostics that give you a more holistic view of the ad experience as compared to other ads in the auction.

The three new metrics are as follows:

Measures perceived ad quality with your audience as compared to other ads targeting the same audience. It considers signals such as people viewing the ad, people hiding the ad, and assessments of clickbait and/or engagement bait.

Measures your ads expected engagement rate with your audience as compared to other ads targeting the same audience. It considers signals such as the likelihood someone will click, comment, share, react to or expand an ad.

Measures your ad’s expected conversion rate compared to other ads with a similar optimization goal targeting the same audience. It considers the likelihood that someone who viewed your ad will complete a conversion.

Each metric will get a rating from one of the five options below.

How should we use these metrics when diagnosing ad performance?

Let’s start with the most important thing.

You should always focus on your advertising objective first and if your ad is meeting your goal it is likely not worth focusing on the ad relevance diagnostics listed above. Ads that are high performing can at times have below average scores in these metrics. You would not want to hurt existing performance to chase a higher score in one of these metrics.

Where these metrics truly help is when an ad is not performing well and you want to try and improve that performance. The three ad relevance diagnostics are now more useful in figuring out where Facebook sees a problem with your ad and can help you move the needle toward better performance.

While all three metrics point to potential copy and audience issues, they do have slight differences in what you might want to address to improve your ad performance.

Quality ranking – focuses on the overall ad and the perception of its relevance to an audience compared to other ads. Are people viewing or hiding it? Does it contain clickbait or other poor user experiences? If not, perhaps the ad is a poor fit for the audience. In that case, a new audience might be needed.

Engagement rate ranking  – similarly looks at an ad and audience fit but considers things like clicks, comments, reactions, etc. to rank the ad compared to others on whether people are engaging with it. High engagement leads to a high score and a perception of ad fit to the audience. Low engagement leads to the opposite.

Conversion rate ranking – considers the likelihood of conversion and is relevant to conversion related campaign objectives. A poor ranking here would lead you to look at call-to-action in your ad copy, possible landing page issues, or potentially switching to an audience more likely to convert.

Relevance score was an interesting attempt at offering a simple and direct way to assess ad performance that just didn’t offer enough detail to make accurate changes to your ads. With the three new metrics now introduced we’ve got a bit more insight into what Facebook is seeing in the auction and how you rank within.

Have some ads that need fixing after looking at these metrics? Take a look at our Facebook ad format cheat list to get some inspiration for those fixes.

This marketing news is not the copyright of Scott.Services – please click here to see the original source of this article. Author: Chadd Powell 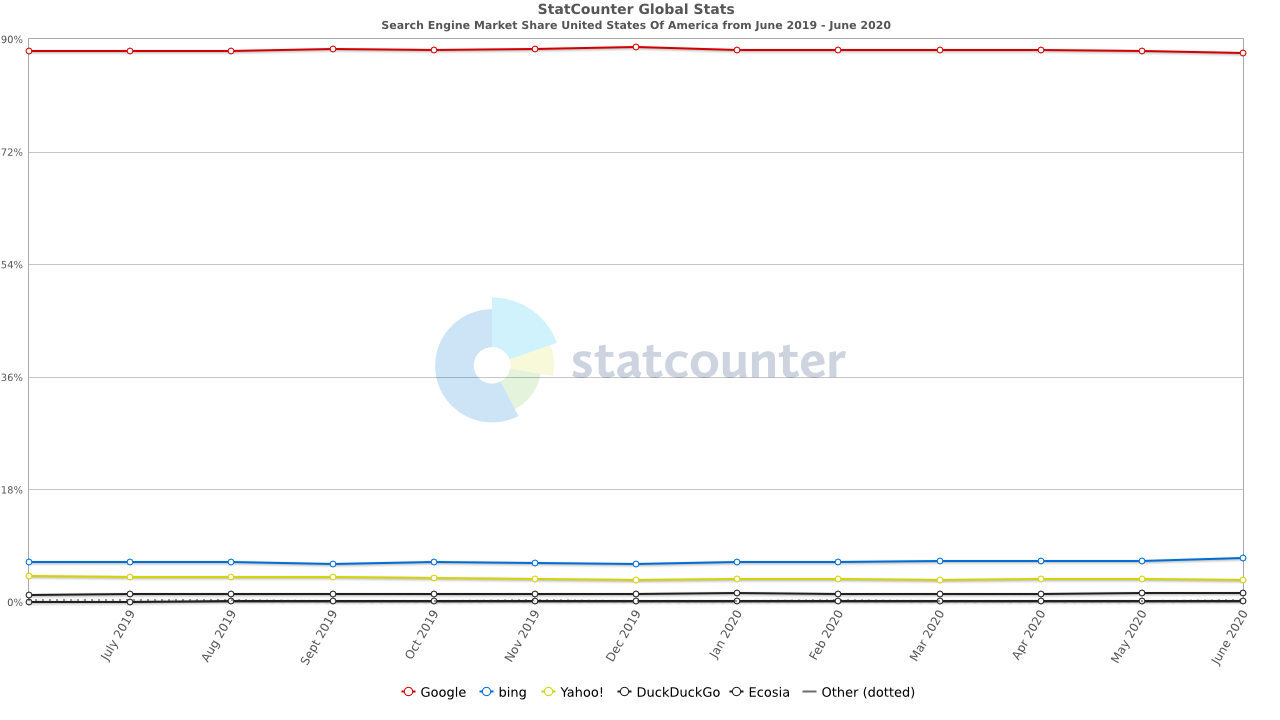