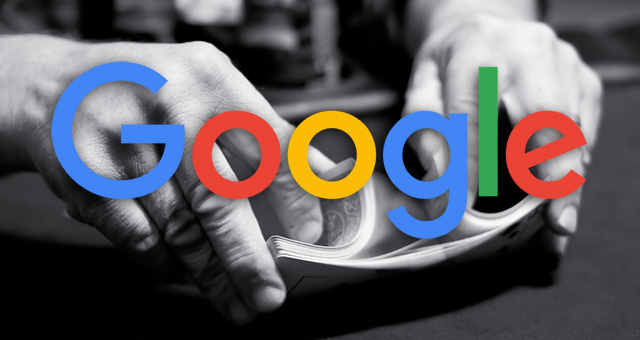 There is a new theory out about that Google Local update from earlier in this month, nicknamed the Bedlam update – which by the way is still happening now. The theory is that most of the time, position one in the local pack is stable but positions two and three are the ones being shuffled out.

The theory comes from Jason Parks and he named it the Swapasauraus GMB theory. He said “The company that’s ranking #1 in Google’s map rankings hasn’t experienced nearly as much volatility as position 2 and 3.” He said “Positions 2 and 3 are experiencing the real bedlam.”

After how much time do we say it’s no longer an algo update but just part of the algorithm with these swaps of businesses in and out of the local pack? This has been happening for close to a month now. #swapasaurus pic.twitter.com/lGxoOElJ8i

Joy Hawkins said she believes the update is due to relevancy not proximity but again, things keep changing with this update, so the local SEO community is stressing out a bit.

That being said, not everyone in the local SEO community agree with Jason’s theory. In the Local Search Forums, Tim Colling said “I don’t think we’re seeing that, really.” Matthew Summers said “I can’t say I’m seeing that precise pattern – and even in the “Swapasaurus” article, his second example doesn’t quite match that pattern either.” So I am not sure but it is another theory.

What do you think?